some of my face references

This is another painting of Dalinar Kholin from Brandon Sanderson's Stormlight Archive, a year or so after my first attempt. I tried to refine the look of the fantasy racial characteristics of the character, not leaning too far into any specific real-world races - like before, I mixed the Asian, Middle-Eastern, Native American, Polynesian, etc. references I collected. I again took inspiration from Renaissance portraits as well as 19th/20th century formal portraiture, and incorporated some of what I learned about digital painting over the past school year. 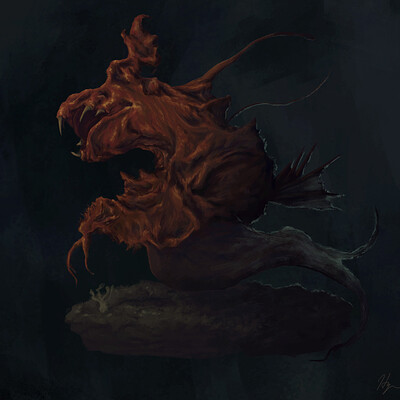 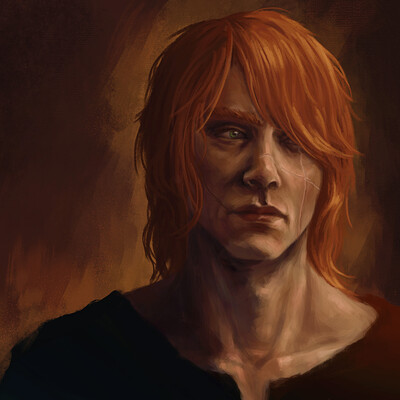 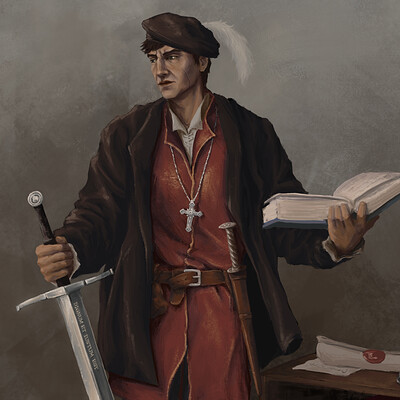